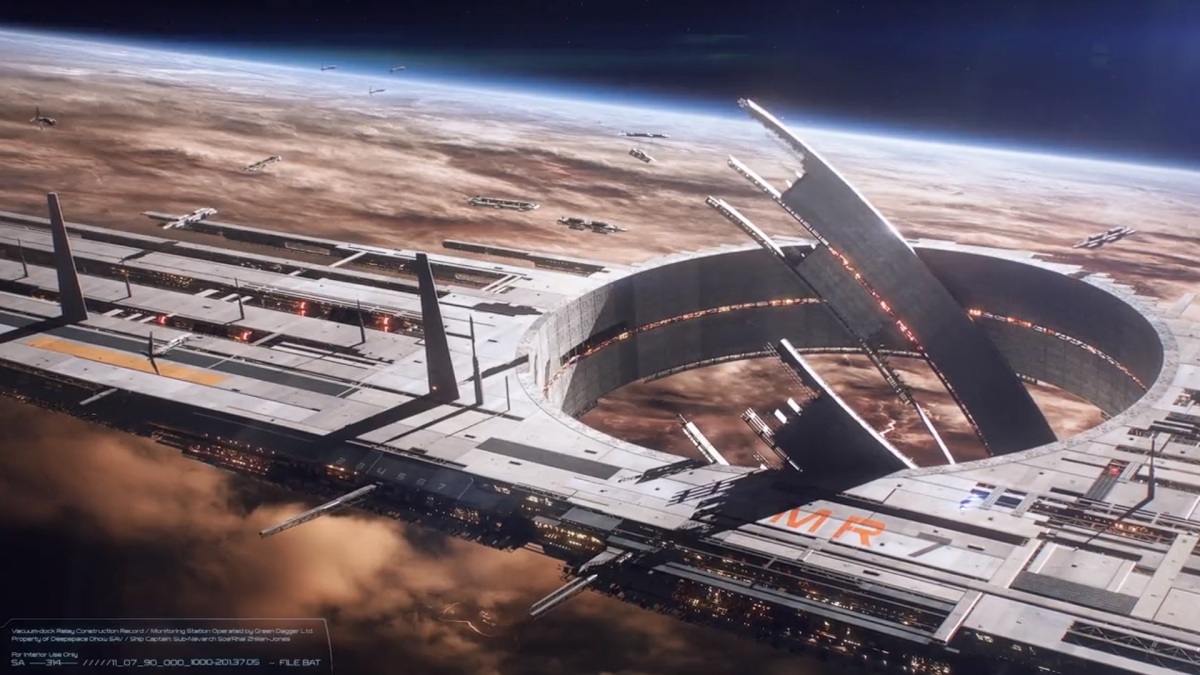 Did you miss a session from GamesBeat Summit Next 2022? All sessions are now available for viewing in our on-demand library. Click here to start watching.

In case you missed it, God of War Ragnarök has finally launched. Early sales figures are promising — as they should be. I enjoyed the game, and I’m tickled to see everyone else playing it. Though I do find it ironic that what might be Sony’s most important console-exclusive game releases just as it’s arguing against Microsoft taking Call of Duty away from PlayStation.

Earlier this week, we had yet another N7 Day — when BioWare traditionally reveals more details about Mass Effect. It teased a new game in the series in 2020, but the project has shown no signs of life since then. However, this year, the developer decided to tease us again — it released a small sound bite of Liara T’Soni talking about “human defiance.” Given BioWare is also working on a new Dragon Age title (which is hopefully a little closer to release), we’ll probably hear more news next N7 Day.

We’re in the final stretch of the year for game releases. I’m already starting to think about my personal ranking of 2022’s games. There are a few games yet to release this year, including the new Pokémon titles, The Callisto Protocol and Marvel’s Midnight Suns. But still, it never hurts to prepare. I’m most looking forward to Obsidian’s Pentiment, as an historical murder mystery is just my thing.

One last thing: I just heard a few hours ago about the death of longtime Batman actor Kevin Conroy. I’d been thinking about him recently following my Gotham Knights review — I was considering doing a replay of Arkham Asylum to get the figurative taste out of my mouth. Now that seems imperative, knowing he won’t play the Dark Knight again. Rest in Peace to a legend — Batman games just won’t feel the same without him.

What to play this week

GamesBeat’s creed when covering the game industry is “where passion meets business.” What does this mean? We want to tell you how the news matters to you — not just as a decision-maker at a game studio, but also as a fan of games. Whether you read our articles, listen to our podcasts, or watch our videos, GamesBeat will help you learn about the industry and enjoy engaging with it. Discover our Briefings.