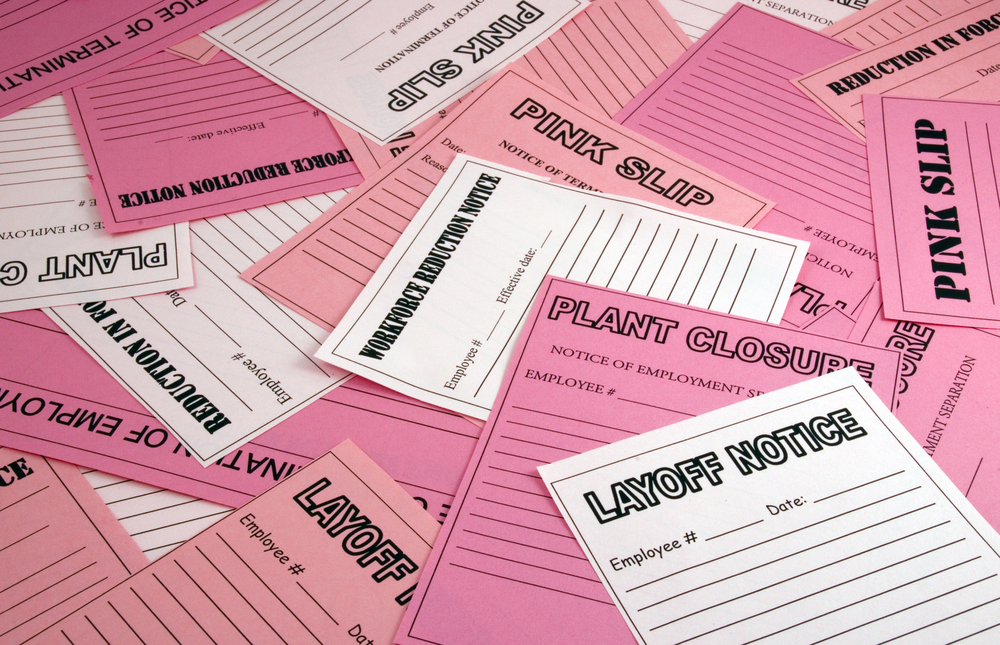 Check out the on-demand sessions from the Low-Code/No-Code Summit to learn how to successfully innovate and achieve efficiency by upskilling and scaling citizen developers. Watch now.

Ten days ago, as part of mass Twitter layoffs, the company’s entire ethical artificial intelligence (AI) team — which worked to make Twitter’s algorithms more transparent and fair — was let go. The team, called ML Ethics, Transparency, and Accountability, was led by Rumman Chowdhury, who is well known for her leadership in the field of applied algorithmic ethics.

Meanwhile, Meta’s layoffs last week of 11,000 employees, or 13% of the company’s workforce, included an entire 50-person research team focused on machine learning (ML) infrastructure, called Probability. The Probability team was made up of 19 people doing Bayesian modeling, 9 people doing ranking and recommendations, 5 people doing ML efficiency, 17 people doing AI for chip design and compilers, as well as managers, according to one researcher on the team.

Both sets of layoffs matter, say experts, because they signal a shift in the landscape of even the most sought-after AI and ML talent, as well as a reckoning for Big Tech and enterprise business in terms of how they respond regarding their own responsible AI efforts.

Georgios Gousios, head of research at software company Endor Labs and associate professor at Delft University of Technology in the Netherlands, told VentureBeat by email that Meta’s Probability team was the “equivalent of an elite army tactical squad.”

Gousios, who worked on the Probability team from October 2020 to February 2022, said while Facebook had a lot of developers working on various parts of the tech stack and business, Probability was doing work “that is orthogonal to everyday software production, aiming to invent and apply new tools/methods that would make the other teams more efficient in their everyday job.”

This included, he explained, probabilistic programming (writing programs where variables are represented by distributions, rather than single values), differentiable programming (making neural networks more efficient), and applications for software engineering, such as tools that use ML to help engineers both write code faster with fewer bugs, as well as debug inevitable problems more quickly.

“The quality of the team was extremely high,” he said. “Many of us (including me) were coming from years of academic research; many had decades of industrial research experiences in places like Microsoft Research or Bell Labs. I think more than 60% had Ph.D.s.”

Many in the AI and ML field expressed surprise at the layoffs, given how highly-prized the Probability team was.

According to Nantas Nardelli, senior research scientist at climate tech AI company Carbon Re, these were some of the best in the field, but not as well-known as other researchers.

“They tend to produce work that is perhaps less flashy, but that might end up becoming the backbone of ML products in 5-10 years,” he told VentureBeat in a LinkedIn message.

Their ML work, he explained, is “well-applicable” to problems with a low or medium amount of data, high-domain knowledge, and where it is important to estimate uncertainty. “This expertise is generally challenging to acquire, and fewer and fewer people are specializing in it nowadays,” he said.

Triveni Gandhi, responsible AI lead at data science and ML platform Dataiku, said she was not surprised by the ethical AI layoffs at Twitter.

“My gut reaction was, of course they are the first to be laid off, because of the way the current leadership at Twitter has indicated what they think about questions around ethics and trust and security,” she told VentureBeat.

But as a responsible AI lead, she added, she also began to think about what the news meant for her enterprise clients: “Are they also going to start thinking, well, we don’t need this stuff?”

However, she said she realized that the public reaction to the layoffs was indicative of how important and well-respected ethical AI has become.

“I think that other companies see this very public reduction of that specific team, and they think, I don’t want to go down the same path,” she said. “I don’t want to create a sense of mistrust among the consumers of my AI products.”

Among her clients, she added, she is seeing a “sense of resolve” coming out of the news of Twitter’s ethical AI layoffs. “They’re saying, ‘we can be better than that, we’re going to enable [responsible AI teams] and start getting them to put stuff into practice,’” she said. “Like, let’s move away from the thought leadership stuff about this and get rubber on the road.”

VentureBeat’s mission is to be a digital town square for technical decision-makers to gain knowledge about transformative enterprise technology and transact. Discover our Briefings.